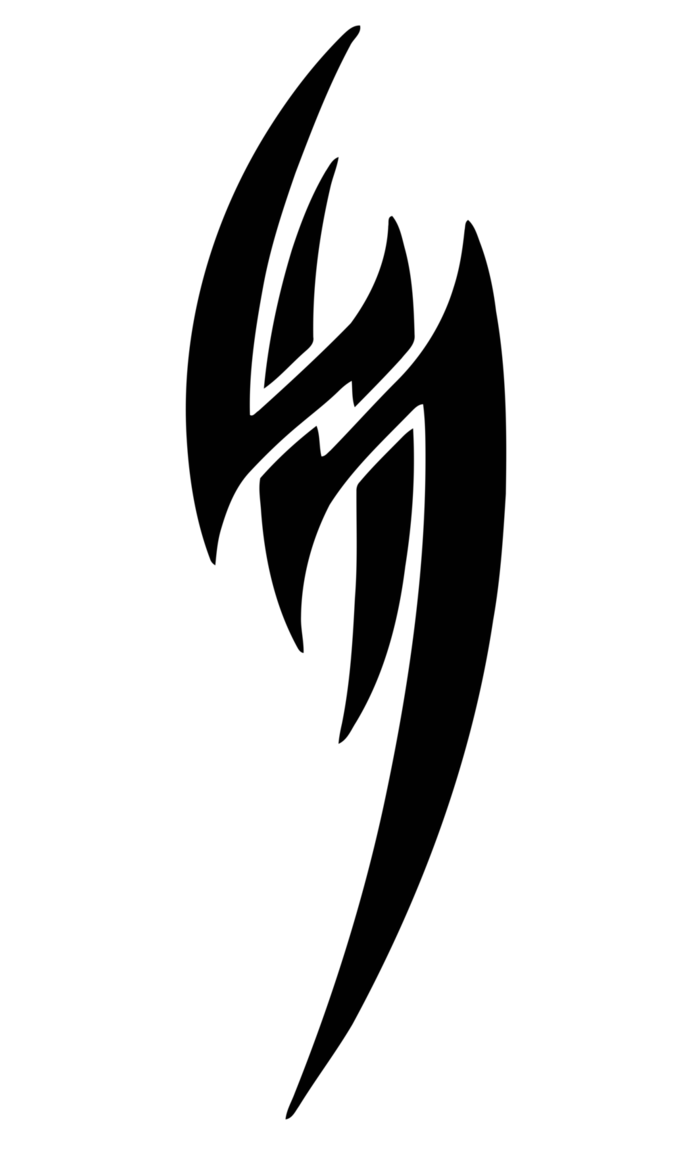 It’s Later Level’s Question of the Month time again and as defending champion (yep, I just made that a thing, come at me!) I’d better think of an awesome answer to August’s question, which has been expertly set by the fabulous Brandon from the That Green Dude blog.

So, Brandon’s question is as follows:

Many of us say that we would like to live in a video game world but surely we would have a family. My question is, which video game characters would be a part of your family in a gaming world of your choice?

Soooooo, Harper Lee was wrong about this one huh? I get to choose both my friends and my family. Oh Question of the Month is a wonderous thing!

In true Shoot the Rookie style, I’m not going to pick a video game family who offer unconditional love and support. Oh no. Why would I opt for that when I could choose a family which would offer me power, wealth and most importantly, the devil gene…?

The following took place many years ago in my younger days, before the King of Iron Fist Tournament 5.

“Jin. JIN! Grandad is dead! Are you listening?!” I stomp my feet as my older brother sits and silently stares off into the distance apparently unmoved by this news.

“And…?” He begins in that low gravelly voice. “What do you want me to say? That I’m sad? The Mishima’s are evil, you should know that as well as anyone.”

“But onii-chan…we are Mishima’s in everything but name! What have the Kazama’s ever done for us? Ok, ok Mother did teach me to use Kazama style martial arts, but where has she been since? Father says she is dead but I think she has just disappeared into the unknown and left us. And as for Asuka…” I roll my eyes at just the thought of the young upstart. “I know Father and Grandfather are kind of evil, but just think of the power they have given us!”

Hissing, he begins a reply “I never want to hear you refer to Kazuya Mishima, as ‘father’. He is trash. He didn’t respect Mother and he doesn’t respect us. He didn’t even respect his own father, rather he tried to kill him at every turn, and now it appears, whether by his own hands or not, that he has succeeded”. Despite my protestations Jin walks towards the door.

“Someone has to stop Kazuya from doing anymore evil. Don’t get in my way!” Glancing at me before leaving the house, there is anger and determination in his eyes.

Well…if Jin is going to see to Father, then I must use this opportunity. With Heihachi gone, his legacy, the vast multinational conglomerate – Mishima Zaibatsu is up for grabs and I’m sure great-grandad Jinpachi will have his eyes set on taking it back for himself. Particularly now Father and Brother are so distracted by their hatred for one another. This could be the opportunity I’ve been waiting for. Jinpachi always did quite like me after all, and unlike Heihachi and Kazuya I reckon he is wise enough to see sense and let me run the business.

“Jinpachi!” I shriek as I run towards my great-grandfather. “It’s good to see you alive again. You look…different?” I add as I asses his appearance. I guess resurrection is tough on anyone.

“Pix!” The old man exclaims with questioning eyes, pondering why Jun was ever allowed to give me such a name.

“So…Great-Grandfather…you got part of your wish! Heihachi is dead. Now you only have to take out Kazuya and the Mishima’s are consigned to history.” I’m hedging my bets here, he may want to take me and Jin out too since we carry the devil gene, but hopefully I can convince him I am on the side of good.

Smiling, although also radiating a slightly ominous purple glow, Jinpachi approaches. “The Zaibatsu must not fall into the hands of evil again, I must find a family member who will act honorably and run it as it should be”

I cringe slightly. I’m not sure I’m that person, but I’ll do my best.

“I was thinking about your uncle…” He looks at me questioningly. “Your adopted uncle that is.”

“My UNCLE? You mean that sharp-dressed silver-haired snake, Lee Chaolan? Really Great-Grandfather! I’m sure there is a better way” I turn to him pleadingly. I assume he means Lee and not Violet…

Jinpachi looks at me a tad suspiciously, but I continue with my idea.

“Why not use this opportunity to arrange the next King of Iron Fist Tournament? That will show you who the next leader of the Mishima Zaibatsu should be!” I speak innocently but the cogs are whirring in my brain. If Kazuya and Jin are fighting now, they will be in no shape to take part in the tournament, meaning if I put in some hard training between now and then I am sure to be victorious.

I, after all, have the wisdom of my great-grandfather, the strength of my grandfather, the teachings of my mother, the determination of my brother and my father’s devil gene to help crown me, Pix Kazama, the winner of the King of Iron Fist Tournament 5. It will no longer be the King, but the Queen of Iron Fist who will control the Zaibatsu.

Taking a moment to sit in my grandfather’s chair, I congratulate myself on my ingenuity, and can’t help but feel grateful for the gifts my family have given me. I must be sure to repay them one day.

Thank you for reading, don’t forget to check out all the other great entries over at Later Levels and be sure to submit your own before August 28th 2018!

10 thoughts on “It’s All in the Genes: A QOTM Response”