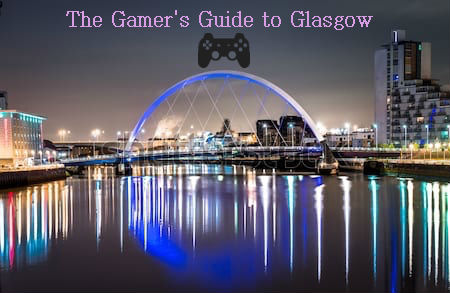 In a week’s time, Resonate Total Gaming hits Glasgow’s SEC Centre. It is billed as ‘Scotland’s number one gaming festival’ and this got me thinking that perhaps now would be the perfect time to present the first edition of The Gamer’s Guide to Glasgow.

There are lots of travel guides already available for the city, but instead of focussing on Charles Rennie Mackintosh and Football, I want to highlight all the great reasons for gamer’s (and fans of other geeky things) to visit Scotland’s biggest city. The guide is divided into 3 sections: ‘Annual Events‘, ‘Shops, Bars and Cafes‘ and ‘Other Recommendations‘, so scroll down to check out whatever interests you.

Before I begin I want to say a quick thank you to Kim from Later Level’s, whose excellent Gamer’s Guide to London inspired me to write this. If you are planning a trip to London you need to check it out.

Glasgow has a fairly busy calendar of gaming and geek culture events. This list doesn’t cover everything, but aims to give you a feel for the sort of things on offer throughout the year. 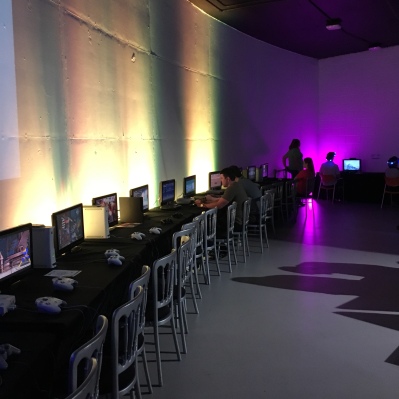 What? Also available in other UK cities, it has loads of retro, and some modern games in a big hall with two stages, one for cosplay and one for tournaments. Big merchandise area which includes some cool local artists.

What? A living history of gaming in a big, nicely lit room underneath the world’s tallest fully rotating tower. Daytime sessions are great for families whilst evening sessions are child free and include the possibility of beer.

What? Faces from the world of TV, film and comics as well as all the memorabilia you could imagine.

What? Scotland’s biggest pop-culture show and probably the same as MCM Comicons everywhere else. Special guests from stage and screen, voice actors and games experts descend on Glasgow and cause chaos on the public transport system. Every year I meet someone dressed as Link whilst this is on. Every year.

What? Three days of wall-to-wall anime films featuring many UK and European premieres. Buy a weekend pass and you get a bag full of awesome anime swag. I’ll be at the back with a pint and some Pocky.

What? Apparently Scotland’s number one gaming festival AND the ultimate gaming experience. I think this is the place to try out games before release in Scotland and it seems to have a pretty massive lineup.

When? November 3rd – there is also a spring edition usually in March or April.

What? Old and new board games, card games and dice games for players young and old alike.

When? In the future, possibly?

Where? Not yet determined

What? Well, who knows really, but the company have been trying to organise a Glasgow version of their Anime and Gaming Con for a few years now so watch this space.

Sure, you’ve hung out at Play Expo or got all dressed up for MCM Comicon, but what are you going to do for the rest of your visit? Never fear! Glasgow has lots of permanent shops, bars, cafes and whatever else to keep you entertained after the main event is over. 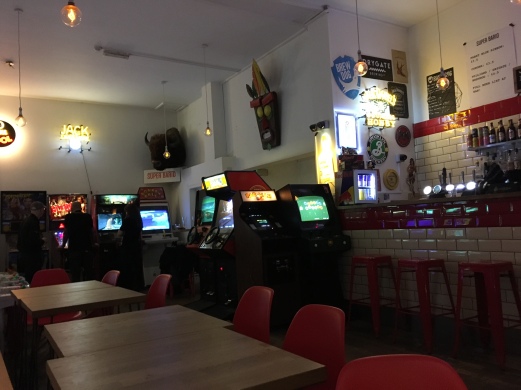 What? The best game shop in the city. Purchased both my XBox 360 and PS4 in there as well as loadsa games. Buy five full price games and get £10 off your sixth isn’t a bad loyalty scheme either. They also sell random art books and imported soundtracks.

What? BYOB arcade noodle cafe thing with hireable consoles and arcade machines. Hosts over 18’s nights regularly where they apparently play lots of ‘over 18’s stuff’.

What? It’s the same as all other Forbidden Planets but smaller. It is situated on the city’s most expensive shopping street. Lots of Manga and weird toy things. Sometimes hosts signings and similar events.

What? Can’t find what you’re looking for at G-Force? Maybe try one of the Game stores in the city to see if they have a copy.

What? TOYS. Also Manga and anime for sale plus lots of keyrings and similarly charming tat. Sometimes hosts cosplay parties and other fun events.

What? A nice shop selling a variety of merch relating to video games, anime and other nerdy things. Also sells clothes which is a big plus. Has a dedicated space for tabletop gaming.

What? A combination of comic book store, cafe and online store dedicated to geek culture. Conveniently located right next to Central Station. It’s down a scary flight of stairs, but if you’re braver than me, give it a go!

What? Friendly and knowledgeable board game shop in the city centre (very near both RCade and Super Bario, so if you’re in the neighbourhood…)

What? A tabletop gaming cafe open until 10pm most days. They host days for specific games from Pokemon cards to Dungeons and Dragons and have a wide variety of games to play when they are not getting specific.

What? Brand new ESports bar right in the centre of Glasgow’s ‘going out’ district. Apparently serves Chinese cocktails and streams Esports tournaments as well as hosting it’s own competitions.

Whilst this is a guide primarily intended to be of interest to gamers, I figure that as well as being a gamer you probably have lots of other interests. They may well not be the same as mine, but just in case they are I’m going to recommend a few non-gaming things to do whilst you’re in the city! 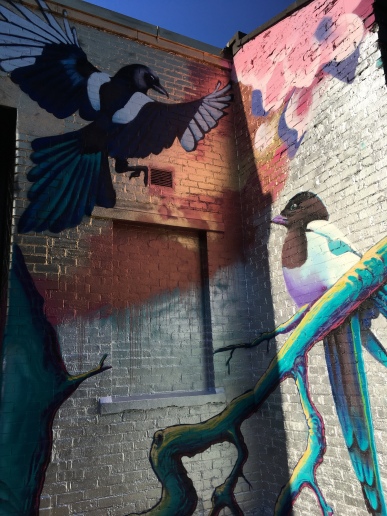 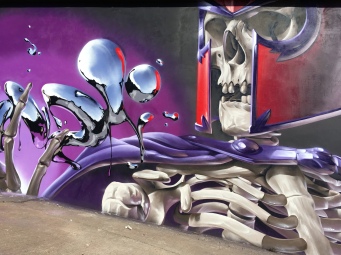 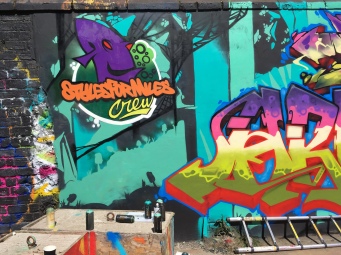 What? Rock and metal bar near the centre of town. Does various deals involving pizza, sells a good selection of beers and a questionable selection of cocktails. As a bonus they have a PS1 and a SNES hooked up to a big TV. One of the best places ever.

What? Erm…Kinetic Theatre (?!) by a Glasgow based Russian artist. It really has to be seen to be believed. If possible attend one of the longer showings in order to see more of the kinetic installations in action. If it gives you a taste for Russian culture then Scotland’s only Russian restaurant is next door to it.

What? All the craft beer served by a friendly American. Also, Corn Nuts. Shows NFL on Sundays.

What? The real jewel in Glasgow’s cultural crown, it is a huge museum and art gallery filled with many crazy and wonderful things. There is a Brewdog across the road if you get thirsty and the aforementioned Grunting Growler is just a stone’s throw away.

Where? All around the city but particularly in the centre near the University of Strathclyde and at SWG3 in the west end.

What? There is an absolute ton of amazing street art in Glasgow, including an annual festival called Yardworks (usually May) at SWG3.

What? Glasgow is full of parks and if you’re in the West End already then the Botanics is within easy reach. Why not make your way down to the river where you can enjoy a peaceful stroll and meet the local duck population. If you go the right way you’ll end up at a riverside pub called Inn Deep which is always a decent stop off point.

What? I am well aware that Edinburgh is the more ‘traditional’ tourist location, so if you’re visiting Scotland why not take the train from Queen Street (about 45 mins) to look at an old castle, buy some tartan tea-towels and drink vast quantities of whisky?

Hopefully that’s given you a decent flavour of the city and the things you can do there. It is a really fun, vibrant city to live in and still a bit of an unknown gem in tourist terms, so I really do recommend giving it a shot. Any questions or additions you’d like to see here? Let me know in comments!