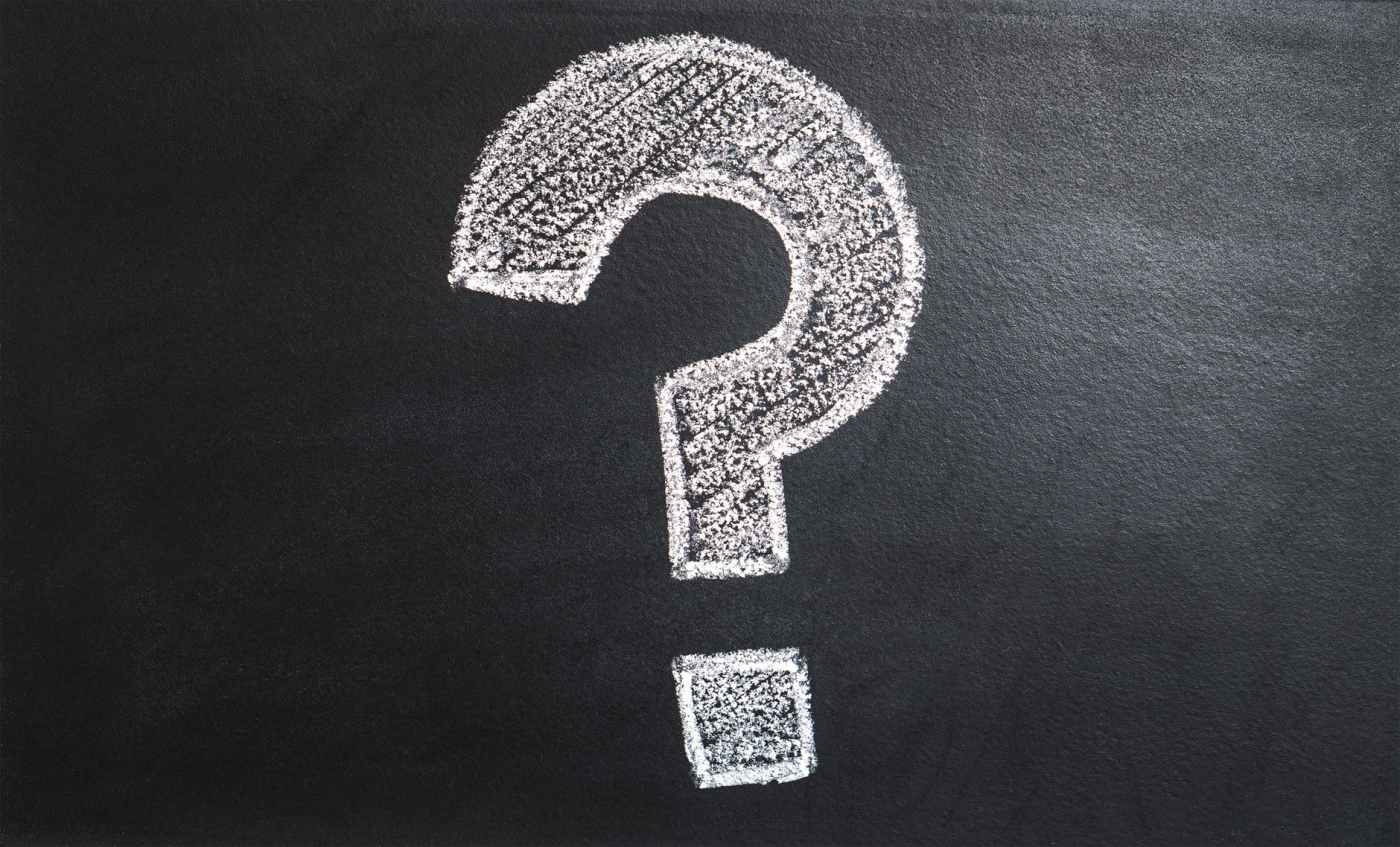 Happy (late) November readers! Are you looking for some inspiration to light up these dark days? Well never fear, because Later Level’s Question of the Month is here, and this month’s question has been served up by none other than the marvellous Teri Mae from the Sheikah Plate. Make sure you go and check out her amazing recipes!

So, Teri Mae has asked:

If you could only play one game for the rest of your life, what would it be and why?

This is quite a thought provoking question. The idea of only being able to play one game for the rest of my life is quite a scary one, particularly given the variety of game types that I enjoy. I’m a particular fan of the JRPG genre for example, however, for me they have very little replay-ability. For narrative driven games I’m all about the main story, and side quests are just a (sometimes welcome, sometimes not) distraction, and therefore I cannot chain myself to this sort of game for the rest of my life. I thought also about fighters and platformers. Since I deem myself to be bad at most video games, a whole lifetime might just about give me enough time to become a master. However, after a while the repetition would begin to grate even if I was constantly improving my skills.

Since the potential for boredom, or even worse, the potential to grow to hate the game that you’ve chosen are real issues, I decided that the game would need to be one that is different every time, and that has enough different ways to play that you would never get bored.

Therefore, in a slightly risky manner, I’ve chosen a game I’ve never actually played, but which I know enough about to feel confident choosing. That game is: 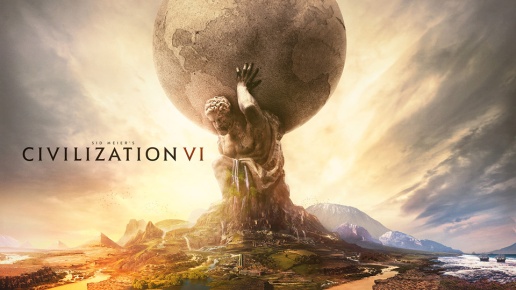 I’ve been a fan of the Civilization series since it launched in 1991. The game’s unofficial tag line ‘Just one more turn’ has been uttered by me many times since then, usually in the wee hours of the morning.

However, since I’ve not actually owned a Civilization game since the wonderful Civilization IV,  what on earth am I doing picking Civilization VI as my game? Well, my choice of this game above all other Civilization games is simple: It is on Nintendo Switch. If I’m only going to play one game for the rest of my life, I don’t want to be chained to my PC. Having Civ VI on the Switch would introduce a flexibility in the way I played which would be beneficial over a long period of time. Some may argue that the Switch version is sub par because it doesn’t include online multiplayer, however, since I’ve never played any online multiplayer games, there is no reason to think I would want to start now.

What is it about the game that inspires me to choose it though? Well…lots of things. Firstly, whilst you can play Civilization with a map of the real world, this can get samey after a while, but then you have a limitless number of procedurally generated maps to use, and not only that but you can specify some of the criteria (e.g. make the map a particular size for a longer or shorter game, specify the land/sea ratio, that kind of thing). This means that every time you boot up a new game you’ll be exploring and developing a never before seen world.

The next reason I have for choosing this game is the wide variety of victory conditions it has. The original Civilization had basically two victory conditions (plus a condition where you survive until the allotted end of the game, but I’ve never achieved that one) – successfully send a spaceship to Alpha Centauri before anyone else, or wipe everyone else out. This has become much more sophisticated over the years, and Civ VI has 5 set victory conditions to suit different play styles: Domination, Culture, Religion, Science and Score. If my play style from the past is anything to go by, I’d probably aim for a science victory, however, if I was playing this game for the rest of my life, I would definitely be branching out to the others.

On top of the challenge of achieving the different victory conditions, Civ is a flexible enough game that you can impose rules on yourself, as can be seen in the many player mods that are available for previous games in the series. For example, I have always enjoyed the challenge of building only a few cities but growing them to have huge populations. This requires an entirely different set of game management skills and carries a different set of risks than trying to maximize the number of cities you have. Over time, I would come up with new rules to challenge myself with and so learn different skills whilst playing the game. The possibilities to adapt the game are wide ranging, and I feel this would be a great benefit to older me in terms of keeping me on my toes and keeping my mind sharp. 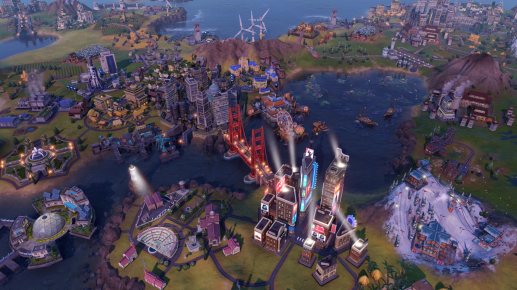 Finally, outside of the pure replay-ability value of the game is the simple fact that I love Civilization. I’ve loved it since I was 6 years old. I mentioned the phrase ‘one more turn’ earlier and I guess this is the real key as to why I’d pick this game over any other. I don’t think the compulsion to play more, that sheer addictiveness of the game would ever wear off. Whilst Civilization isn’t quite a god simulator, it puts a great deal of power in the hands of the player. You feel responsible for your citizens, for your armies, for all of your cities. You can even become emotionally attached to them and feel proud of them, and this, combined with the nearly limitless possibilities of the game is the reason Ive chosen it. Now…I just need to go and buy it…apologies if you don’t see me for a while!

So, what do you think? How would you feel if Civilization VI was the only game you played for the rest of your life? Maybe you own Civilization VI already – if so, let me know what you think in comments and more importantly go and check out some of the other answers over at Later Levels and make sure you swing by the Sheikah Plate for some awesome culinary inspiration.

‘Centuries later, archaeologists discover the remains of your ancient civilization. Evidence of a thriving blog, witty banter and, er, roads (?). PIX1001 WILL RETURN!’